Pfizer acquisition of Allergan – last of the big spenders? 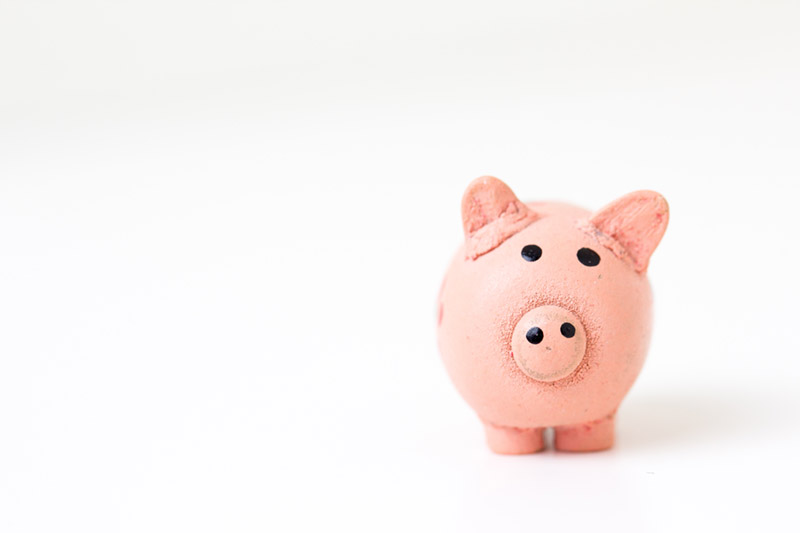 Pfizer’s planned acquisition of Allergan in a US$160 billion stock deal – the largest ever in the pharmaceutical sector, and one which will create the world’s biggest pharma company based on prescription sales – has prompted speculation about another round of major merger and acquisition activity in the drug industry.

M&A activity in previous decades changed the face of ‘big pharma’, decimating the number of leading companies so that the top pharmaceutical companies account for almost 50% of global medicine sales. Previous mega deals, such as the merger between Glaxo Wellcome and SmithKline Beecham (themselves the product of previous mega-mergers), Ciba-Geigy and Sandoz (to form Novartis), and Pfizer’s acquisition of Warner-Lambert 15 years ago, were designed to achieve economies of scale, boost flagging R&D pipelines, and fill large revenue and profit gaps created by expiry of patents on blockbusters.

This may have paid off for some companies, although the emergence of Teva and Gilead in IMS Health’s list of the top 10 global pharma companies indicates that different strategies can be effective. Teva’s success is driven by a twofold focus on generics and specialties, the latter including Copaxone for multiple sclerosis, while Gilead’s dramatic sales growth is due to its blockbuster hepatitis C treatment Sovaldi.

There’s now a new look to major M&A activity, however. For Pfizer, the acquisition of Allergan is being driven by so-called ‘tax inversion’ where a company reincorporates to take advantage of a lower tax rate in another country. Pfizer originally made a play for AstraZeneca, which would have allowed the US firm to shift its tax base to the UK, which has a lower tax rate than the US. When AstraZeneca fought off Pfizer’s advances, the US company turned to Allergan, an acquisition which will enable it to slash its tax bill by reincorporating in Ireland where Allergan is domiciled. This type of deal means that the acquiring company’s senior management can remain in the US.

While it may be argued that lower taxes will improve the bottom line and enable more funding to be allocated for new drug development, companies looking for tax inversion deals also run the risk of damaging their public image. Pharma firms risk being lumped with companies like Amazon, Google, and Starbucks, which are continually under fire, with calls for boycotts of their products, because of avoidance of taxes in countries where they carry out a large part of their business.

Pharma firms putting themselves under the spotlight with mergers aimed at reducing tax obligations also risk stirring up further criticism of their prices, profits, and sales practices. And payers and regulators may decide to take an even tougher approach to pricing when they know a company’s bottom line is boosted by tax inversion strategies.

In the US, President Obama has already tightened the rules in order to discourage companies from moving their tax base abroad, and further tightening is possible. This was reported to have thwarted a planned AbbVie-Shire merger in 2014.

In the meantime, UK companies such as AstraZeneca, GlaxoSmithKline, and Shire remain at risk and will have to look at new strategies and business models for growth and to ward off predators.

Rather than buying its way to growth, GSK has decided to go for volume sales, especially in emerging markets. Inevitably this will mean a shift in pricing strategy, with prices lowered to more competitive and affordable levels. GSK’s asset swap with Novartis earlier this year ties in with this high-volume, low-price approach, giving the UK company Novartis’ vaccine business in exchange for the GSK oncology portfolio. GSK also gains a share in a new consumer healthcare business.

AstraZeneca, which wants to remain a stand-alone company, is maintaining the emphasis on development of new drugs, saying it plans wants to return to growth driven by “science-led innovation”. It will focus on “cardiovascular and metabolic diseases, oncology, respiratory, inflammation and autoimmunity, with an opportunity-driven approach to infection, neuroscience and gastrointestinal diseases”. It also plans to work across biologics, small molecules, immunotherapies, protein engineering and devices. Expect to see AZ acquiring smaller biopharmaceutical companies developing products in these areas.

Shire is focusing on the rare disease market and is looking to build a reputation as a purchaser rather than a potential target. Thus, when the AbbVie deal fell through, it pushed ahead with the acquisition of US firm NPS Pharmaceuticals, which also specialises in rare diseases.

Looking ahead, companies are less likely to consider major expensive M&A transactions as they look for different strategies to generate shareholder value and protect themselves from predators.

The non-prescription, self-medication market, although low-priced and highly competitive, is expected to become increasingly attractive. Growth is particularly strong in the vitamins and supplements segment in many countries. And growth in the OTC segment need not be at the expense of prescription medicines.

Here’s a thought …. many companies are now marketing their drugs with companion diagnostics. Perhaps there is an opportunity for companies to position their prescription medicines with an appropriate (‘companion’) OTC product.

Take statins for example. In the UK, the National Institute for Health and Care Excellence (NICE) lowered the threshold for prescribing statins, adding an estimated 4-5 million people to the 7 million already taking the drugs. But some people experience muscle and joint pain and stop taking the statin, or are discouraged by the prospect of side-effects such as these. Some research studies suggest that the vitamin-like substance co-enzyme Q10 may help mitigate certain the side-effects of statins. This could open up the possibility of a ‘companion’ OTC/statin combination.

M&A activity is likely to continue, albeit on a smaller scale, especially as investor confidence in biopharmaceutical company stock values dropped sharply this autumn when Hilary Clinton pledged to take on “price gouging in the speciality drug market” after small drugmaker Turing Pharmaceuticals hiked the price of an HIV treatment.

However, given the current pressures on the industry, traditional business models are endangered and companies will have to look beyond M&A activity if they are to maintain their commercial viability.

Healthcare in Crisis – What Can Pharma Do?

Brexit – Breaking up is hard ….

Is Big Pharma Getting Smaller?

‘Brexit’ – what would it mean for pharma?

Perceptions of Pharma in a Covid-19 World … is industry confounding its critics?

Profiteering or Philanthropy? – Pharma’s Role in the Coronavirus Crisis

Pharma in the Dock Again

Engaging with Physicians and Patients in a Changing World

May You Live in Interesting Times

Healthcare in Crisis – What Can Pharma Do?

Brexit – Breaking up is hard ….

Is Big Pharma Getting Smaller?